Flight Theory is a flight simulator for mobiles and the web.

Land your plane on aircraft carriers, airfields, and airports. Soar over the ranges, or dodge trees on the deck. Unlock new airfields, aircraft, missions and challenges!

Flight Theory is a flight simulator that focuses on realism and fun. Tilt your device to control the airplane. Drag your finger across the screen to look around and take in the sights.

Perform a perfect landing and top the leader board or just fly around for fun!

Fasten your seat belt and put tray tables in their upright position. Flight Theory is quite a ride! 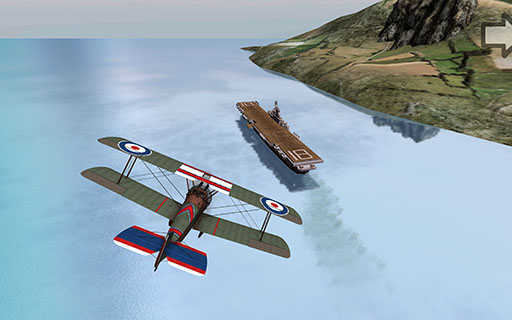 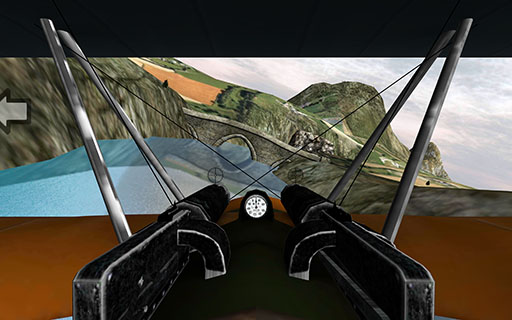